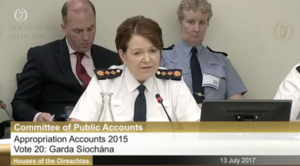 Garda Commissioner Nóirín O’Sullivan has informed the Government that she will not be standing aside to take up a major role with the European Union’s law enforcement agency, Europol.

The Irish Times understands Ms O’Sullivan was in the running for a senior position in the area of specialist operations but was unsuccessful in her candidacy due to her lack of experience at a senior management level.

The role sought candidates with up to 15 years of such experience but Ms O’Sullivan has only been commissioner since 2014.

…Senior Garda figures insisted she was eager to come back to work in September and participate fully in the Charleton Tribunal, which is examining allegations of a smear campaign against whistleblower Sgt Maurice McCabe. 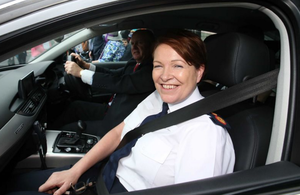 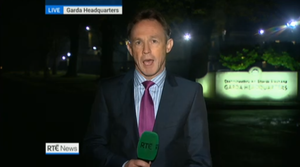 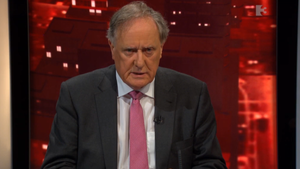 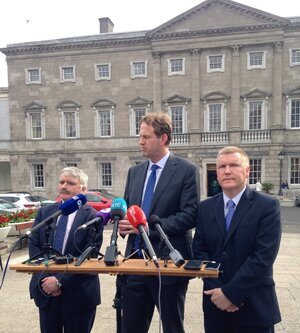 14 thoughts on “‘Unsuccessful In Her Candidacy’”