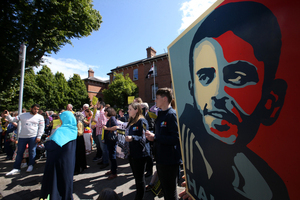 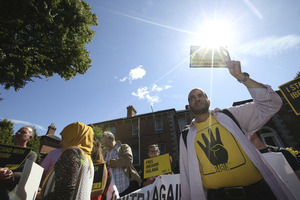 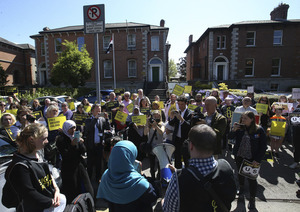 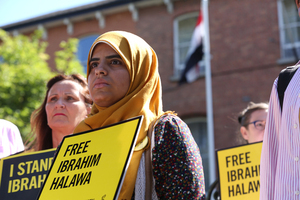 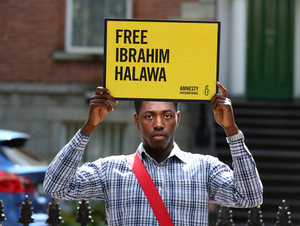 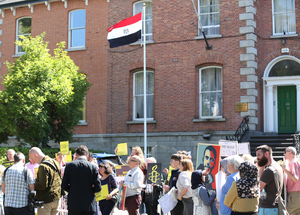 A Protest to mark Fourth Anniversary of Ibrahim Halawa’s Arrest.

Amnesty International, USI and Unite Against Racism members gathered outside the Egyption Embassy calling for the release of Ibrahim, 21, from Firhouse, Dubin 24.

He was 17 when he was arrested during protests in support of Mohammed Mursi, who had been ousted from power in a military coup.

In a statement, his family said:

One day is too much, four years is torture. We miss our brother desperately.“

41 thoughts on “‘One Day Is Too Much, Four Years Is Torture’”