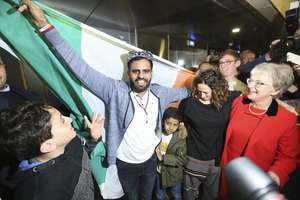 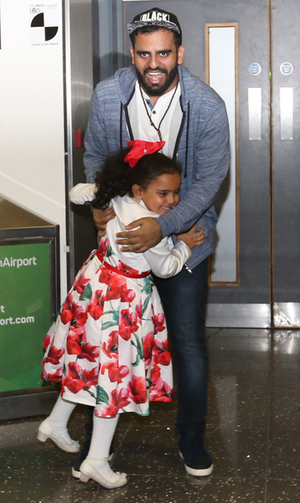 Dawn. A new day. A new beginning. It was a pleasure to see you home safely Ibrahim. All very best for the future. #Halawa #IbrahimHalawa pic.twitter.com/NsR1VoI4wr

Ibrahim Halawa returns after four years in a Cairo prison accompanied by his sister, Nosayba and the Irish Ambassador in Egypt Seán O’Regan.

Mr Halawa, from Firhouse, Tallaght in Dublin was arrested when he was 17-years-old with his three sisters, Omaima, Somaia and Fatima in August 2013 following protests against the military coup in Egypt. ‘One Day Is Too Much, Four Years Is Torture’