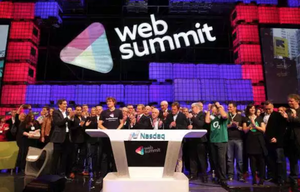 For anyone hoping the organisers of the Web Summit might fail dismally in Lisbon and end up back in Dublin with their tails between their legs, think again.

The Web Summit is bigger than ever and the talk from attendees there this week was how well everything worked. Now in its second year in the Portuguese capital, the event has bedded down and has become what its organisers always really wanted it to be: an international conference.

In doing so, the Web Summit has certainly given up trying to retain an Irish identity. There may still be plenty of attendees and speakers from back home, and many of the crew involved in putting on the event are also from Ireland, but it has moved on.

…Overall, the Web Summit is a shiny, happy place and, while concerns over where tech might be leading us were being expressed, they were largely outweighed by one dreamer or another trying to sell you their latest “life-changing” solution.

Web Summit moves on from Dublin roots as it matures in Lisbon (Charlie Taylor, The Irish Times) 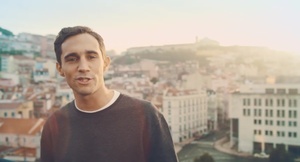 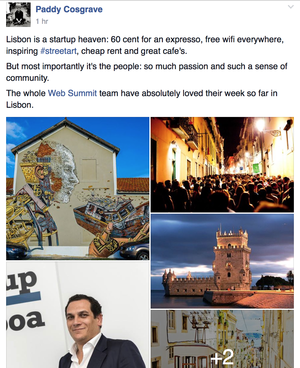 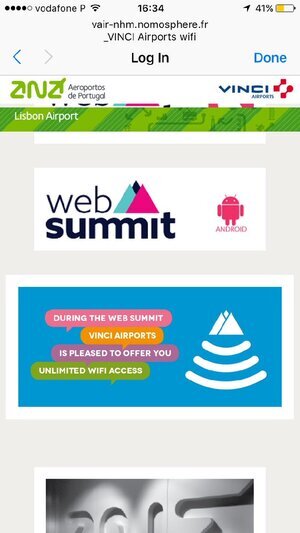 ‘The Wi-Fi Is Heaven’ 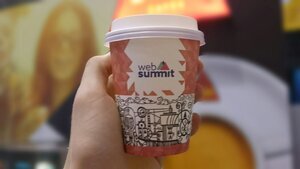