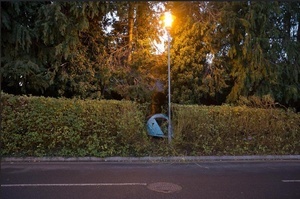 The tent at Sandford Close, Ranelagh, Dublin 6 this evening.

A man, in his 50s, was found unresponsive in the tent he was sleeping in earlier this afternoon.

The grim discovery was made at approximately 12:30 on Sandford Close, Ranelagh in south Dublin. The man had been sleeping in the area for quite some time.

It is understood that groundkeepers from the nearby Gonzaga College discovered the man unresponsive and raised the alarm. 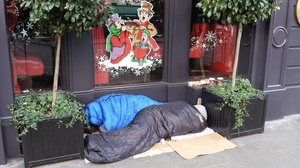 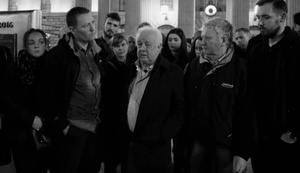 35 thoughts on “Another Death”