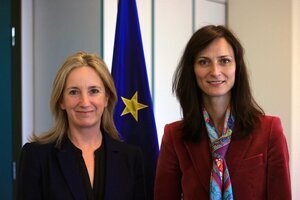 Following the appointment of INM editor in chief Stephen Rae to an expert group on fake news.

You would expect that those appointed to a High Level Expert Group (HLEG) to advise the European Commission on ‘the phenomenon of fake news, defining the roles and responsibilities of relevant stakeholders, grasping the international dimension, taking stock of the positions at stake, and formulating recommendations’ (to quote their own website) would be vetted to ensure they meet the very highest standards of journalistic integrity, that they hadn’t even the most remote association with anyone whose own record on media integrity was open to question.

You would be wrong.

The appointment of Stephen Rae of the Independent News Media (INM) to that European Commission HLEG was the source of major concern in Ireland, especially among those familiar with the actions of the major shareholder in INM, Mr Denis O’Brien.

Yesterday, along with award-winning journalist Gemma O’Doherty (removed from her job by Mr Rae while she was investigating police corruption), I met with Commissioner Gabriel to discuss those concerns. This is what we learned:

1) The selection process was seriously flawed;

a. Who decided on the final 39 people, from the original applicant bank of over 300? Nameless people from the European Commission services.

b. For such a critical group, who did the background checks on the applicants, the due diligence? No-one – according to the Commissioner ‘we didn’t have the resources for that’! All CVs were accepted at face value, so that – for example – someone who in their own background would have had a history of disseminating fake news, and/or incomplete news, and/or blatantly biased news, could make it onto the final group.

2) The Expert Group has produced its report, and according to the Commissioner, has now completed its mandate. Or maybe it hasn’t. Technically they’re in place to the end of the year, and in their report they have recommended that they should in fact meet again. The Commissioner would not dismiss this possibility, yet also insists they have completed their work.

3) The Commissioner isn’t remotely concerned about having someone about whom there are so many questions, not even when it was pointed out that the majority of active Irish MEPs believe this individual is a questionable appointment, at best.

n both instances I believe the answer is no, this is NOT acceptable. In the first instance I will work to end that appointment, in the second I will work to improve this practice. 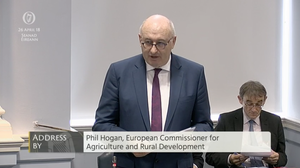 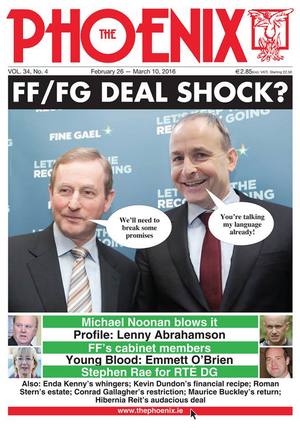 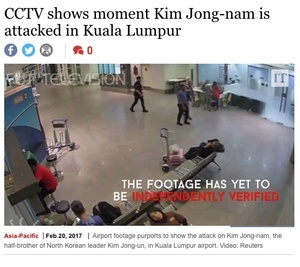 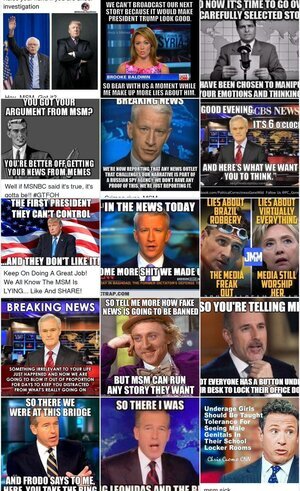