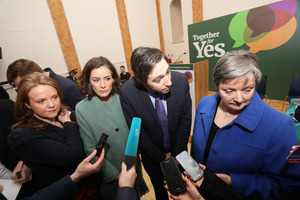 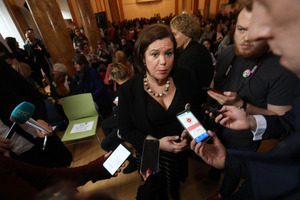 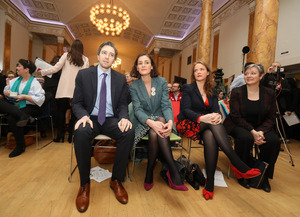 The Rotunda Hospital has distanced itself from the launch of the pro-repeal Together for Yes campaign at the hospital’s Pillar Room on Thursday, insisting it “does not support any political organisation or agenda”.

Pro Life Campaign spokeswoman Dr Ruth Cullen described as “crass and insensitive” the decision of the group to launch its campaign at the Rotunda, which describes itself as one of the busiest maternity hospitals in Europe.

Rotunda distances itself from launch of Together for Yes (irish Times)

101 thoughts on “Meanwhile, In The Rotunda”