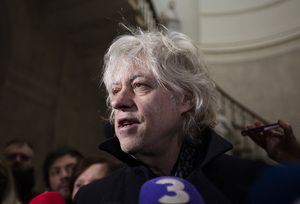 For 21 years Bryan Dobson anchored the main evening news on RTÉ, paying witness to some of the biggest events to happen on this island and beyond. He will discuss some of the most memorable and significant moments of his time helming Six One

As he launches his new album, having signed a new record deal at the tender age of 71, Finbar Furey joins Ryan to chat about why his love for music is as strong as ever and he will be performing.

Hugh Wallace,Deirdre Whelan and new judge Patrick Bradley, will be discussing what it takes to be declared Home of the Year…

6 thoughts on “Staying In Tomorrow?”