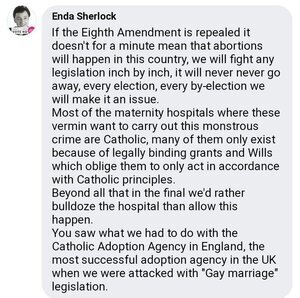 Pro-lifer Enda Sherlock (brother of TheLiberal.ie editor Leo and Savethe8’s Cora) predicts trouble whatever the result on May 25.

She was an Anti-amendment activist in 1983 and one of only 14 women in #Dáil Éireann back in 1992. This is what happened when she attempted to speak the morning news of the X Case broke. pic.twitter.com/yZhbPlpAfX 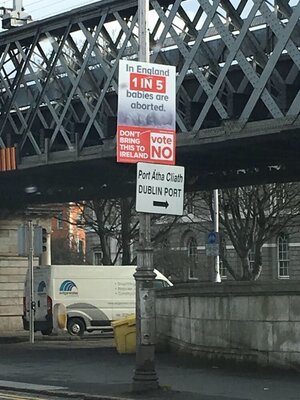 Any Port In A Storm 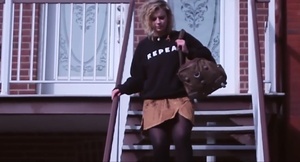 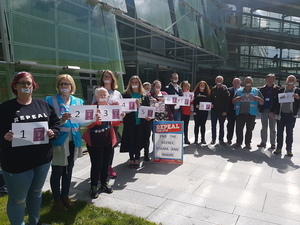 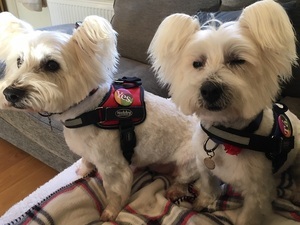 55 thoughts on “The Sherlocks”