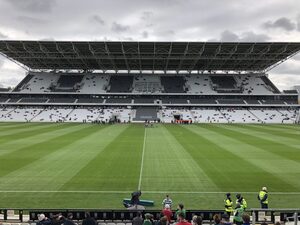 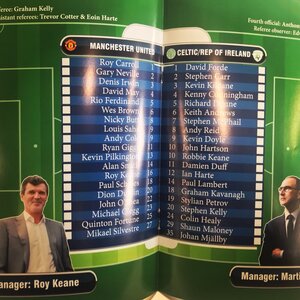 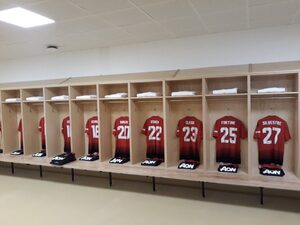 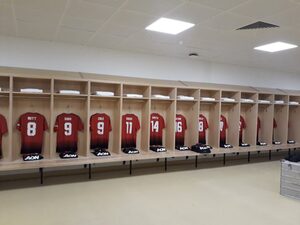 Football fans begin to gather for the Liam Miller tribute match which kicks off at 3pm.

O’Neill, Petrov and Hartson have just arrived for the first press conference, there will be a press conference for both Manchester Utd and Celtic/Republic of Ireland separately #LiamMillerTribute pic.twitter.com/ruzZY761wn

When asked what to expect of the match competition wise, O’Neill noted that some of his players were “On the portly side” but were “ready to give everything… for the first 3 minutes at least” which was met with laughs by the press #LiamMillerTribute

It Tolls For Ye

6 thoughts on “For Liam”