A two-minute highlight from Thursday’s Broadsheet on the Telly.

Vera secured a cannabis oil licence for her daughter Ava, who suffers from Dravet Syndrome, after a three-year long battle.

The part of Vera’s award speech directed at Mr Varadkar was cut out by RTÉ in a highlighted tweet from the station on the night, but can be watched here

Vera appeared on the ‘telly’ with brain tumor sufferer Kenny Tynan, who, despite securing a licence, has been told costs obtaining the oil (approx €5,000 every three months) will not be reimbursed. 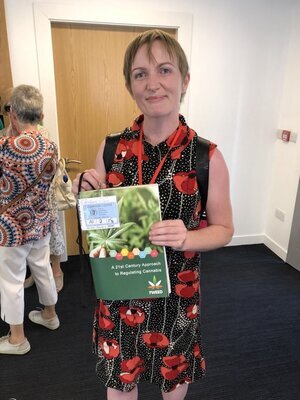 This Means Everything Twomey 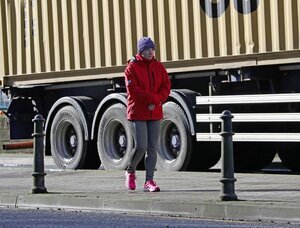 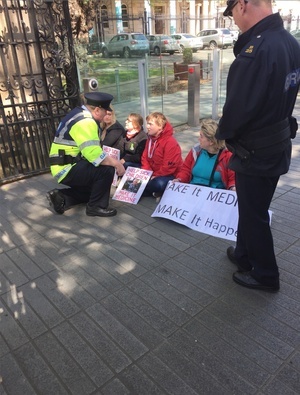 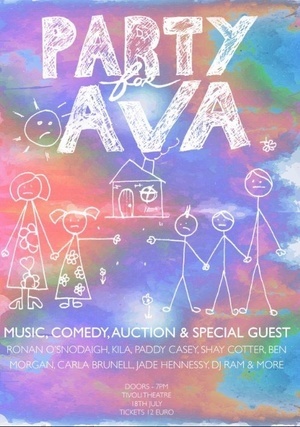