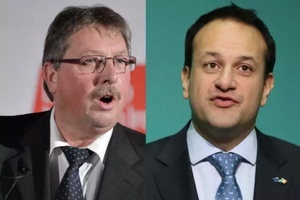 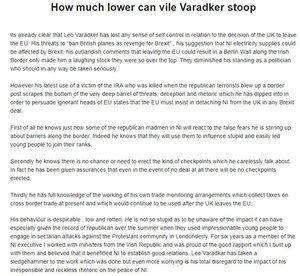 It follows Taoiseach Leo Varadkar producing a 1972 copy of the Irish Times which included a picture of an IRA bomb attack on the Newry Customs Office, at a dinner with EU leaders in Brussels on Wednesday.

Nine people died and six people were injured in the attack on August 22.

16 thoughts on “‘His Behaviour Is Despicable, Low And Rotten’”