We’re going to be rich.

The launch of ‘The Cost of Non Unification – Brexit and the Reunification of Ireland’  by Dr Kurt Hübner, Director of the Institute for European Studies, University of British Columbia.

“Dr. Hübner and his team bring a wealth of experience to this debate and their conclusions are crystal clear – reunification would lead to a massive €23.5 billion increase in Gross Domestic Product (GDP) across the island by 2025.

The vast majority of these economic benefits would be in the North, where GDP would increase by 17.9 billion, that equates to over €9000 for every citizen.

“That is in stark contrast to the economic devastation identified in the report of a no-deal Brexit which would lead to a slump in GDP of over €10 billion. Even in a post Brexit scenario where the North remains in the European Single Market, we would still face a GDP decline of almost €4.5 billion.” 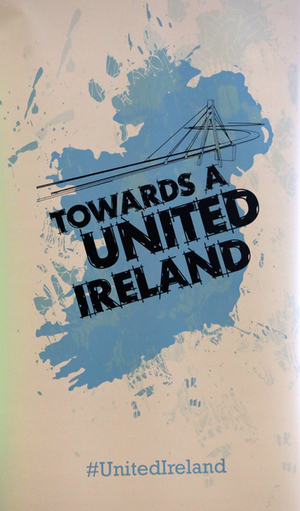 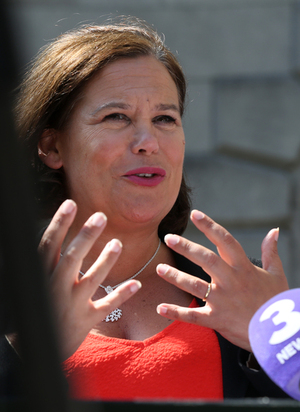 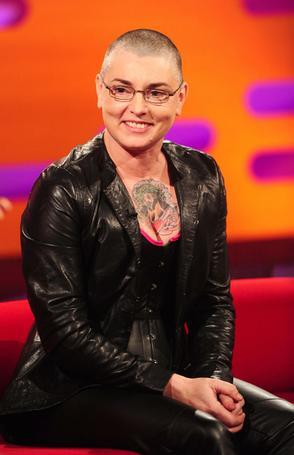 47 thoughts on “Land Of Milk And Honey”