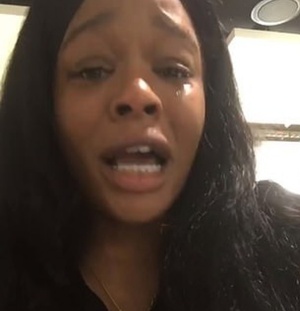 The 27-year-old called Irish women ‘ugly‘ and used foul-mouthed racial slurs during the bizarre tirade which she shared on her Instagram story.

The musician removed herself from a morning flight to Dublin, ahead of her sold-out gig at The Academy in the Irish capital on Tuesday.

She claimed she had been ‘banned’ from the airline after accusing a flight attendant of ‘lying’, saying she had been ‘treated like a wild animal’.

What Happened To Our Concorde?