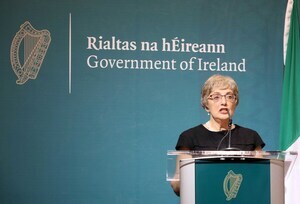 Yesterday, The Minister for Children and Youth Affairs Katherine Zappone announced that she ‘had secured Government approval’ to draft amendments to revise the privacy provisions in the Adoption (Information and Tracing) Bill 2016.

The Bill as published requires applicants for birth information to…

‘..sign an undertaking, in certain circumstances, that they will not contact the birth parent. It also allows birth parents to invoke compelling reasons as to why their information should not be released, where such release would be likely to endanger their lives’.

The revised bill will:

‘Include the undertaking, and will provides for contact with all birth parents to ascertain whether they have any objection to the birth information being released.

Where the parent does not consent to the release of the information, there will be an opportunity for both parties to make their case before the Adoption Authority of Ireland.

The Authority will make a determination in the case, against a range of criteria by reference to Supreme Court jurisprudence. There will be an appeal from the decision to the Circuit Court.’

The provisions in the Bill in relation to release of birth information are very serious and complex. We must balance the competing rights to identity with the right to privacy, in certain circumstances. I believe that people have the right to know of their true origins but we are also required to protect vulnerable birth parents.

I believe the scheme for which I got approval today is a reasonable compromise in all the circumstances, and I hope all stakeholders will support the proposal, so this legislation can be enacted as quickly as possible.”

Minister Zappone said she had listened to “Members of the Oireachtas, stakeholders and lobby groups ” and engaged again with the Office of the Attorney General “to revisit the privacy provisions and strengthen the right to identity”.

Paul Redmond, of The Coalition of Mother And Baby home Survivors (CMABS), writes:

Zappone’s new amendment makes this a “mother dearest” Bill, meaning that adoptee’s have been stripped of all rights to their original birth certificates and their files including their medical records: meanwhile natural mothers have been given all the rights as they must be asked for their permission before anything can be released to an adoptee.

This is not what our community was promised nor anything close to it. It is a backwards step and a gross betrayal of a vulnerable and aging community who have already suffered enough without having to endure the nightmare of having Minister Zappone inflicted on us.

While the old version of the Bill was not perfect by any means, and any Bill at all would have split our community in some way as there are always small splinter groups, at least the old Bill gave adopted people actual rights for the first time in the history of Ireland.

Now Minister Zappone has torn even the possibility of rights away from us.

That this treachery is dressed up as something positive is yet another act of bad faith and dishonesty by Katherine Zappone who needs to resign at once and allow a competent person without a personal agenda to do the job she refuses to do.

The practical aspects of this new Bill are a recipe for an expensive, wasteful, bureaucratic mess. Before an adoptee’s mother can even be asked for her permission, she must be tracked down. There are currently waiting lists for tracing of up to two years and this is going to be far worse.

This betrayal must be reversed by Minister Zappone at once.” 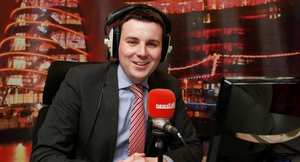 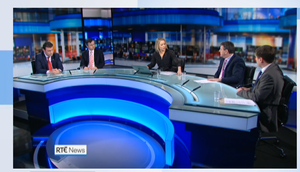 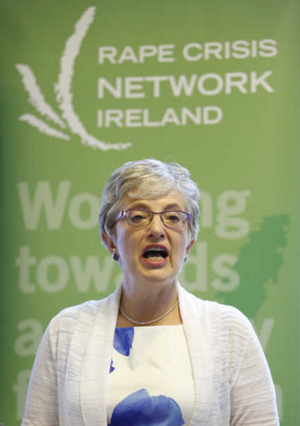