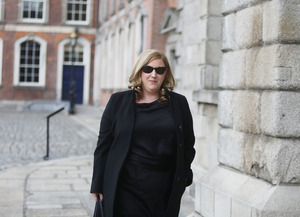 Independent Legal Editor Dearbhail McDonald made the personal decision to freeze her eggs in her mid thirties. She joins Ryan to discuss her decision and the implications of modern life on families, population and Irish fertility.

Ahead of the first anniversary of her death, bestselling author Emma Hannigan’s father Philip Hannigan joins Ryan to discuss her legacy, and the impact that she has left on the lives of those who knew and loved her.

When Carol Bryan visited her cosmetic surgeon to try dermal filler in her forehead, she never could have predicted what would go wrong…Carol joins Ryan to about the long road to recovery, and why she’s learning to love herself again.

Former Mixed Martial Arts fighter Graham McCormack has experienced severe episodes of anxiety, depression and self-harm. He joins Ryan to chat about why he is so committed to telling his positive story to give hope to others. 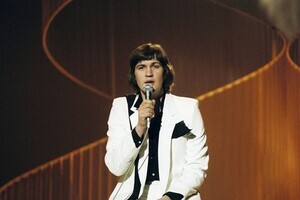 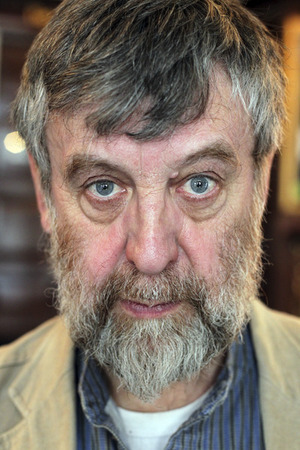 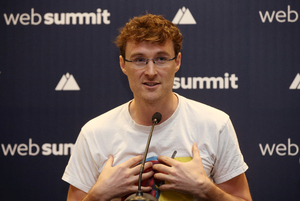 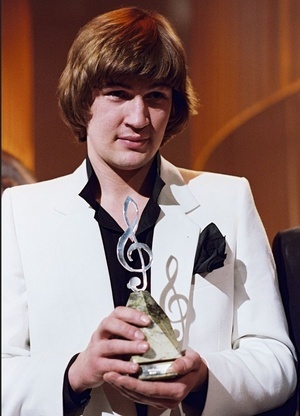