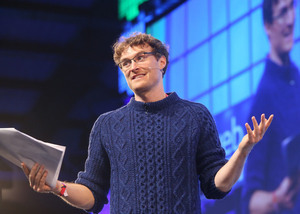 Paddy Cosgrave’s Web Summit is to move MoneyConf, the 5,000-strong financial technology conference scheduled for Dublin this June, to Lisbon.

Instead of a standalone event this June, it will now be part of the Web Summit this November, said Mr Cosgrave.

It is understood that the decision was taken in recent weeks. Companies that had made plans around the two-day June conference in the RDS in June will now be “accommodated” through refunds and possibly travel and accommodation compensation. 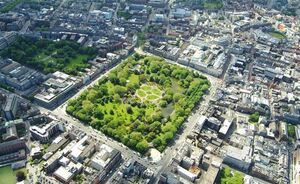 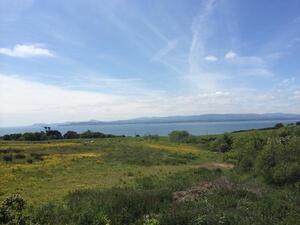