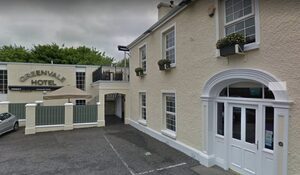 Be There All The Way