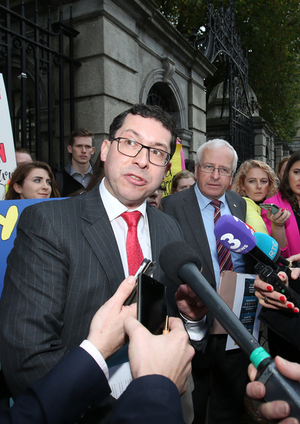 “I do not know enough about it [Conversion Therapy] at this stage but if it can be demonstrated that this is harmful to people, there is a very good case to make it unlawful.

“If it cannot be shown to be harmful to people, we are back into the realm of individual choice.”

[Senator Mullen] was responding to a contribution from Sinn Féin Senator Fintan Warfield who had spoken about “the cruelty of so-called conversion therapy”.

Just when you thought Ronan Mullen couldn’t get anymore hateful, he does! Conversion therapy has been condemned worldwide as extremely harmful to LGBTI people, and he wants a debate on it’s use!! Please NUI grads, vote him out. #dumpmullen pic.twitter.com/44dGomZmyu

A Clash of Civilisations