In the Sunday Business Post at the weekend, playwright and columnist Colin Murphy wrote about the coverage of Fine Gael TD Maria Bailey.

In school, we called this a pile-on. Online, it’s called a shaming. The journalist Jon Ronson wrote an illuminating book about this, So You’ve Been Publicly Shamed, where he tracked down people to whom this had happened.

This emerging culture of online shaming “felt different to satire or journalism or criticism”, he wrote. “It felt like punishment.” This punishment may not have been intended by those contributing to it, but it was real.

…Maria Bailey gave us all a laugh. For those who perceive her party as out of touch, arrogant and reeking of privilege, #SwingGate was symptomatic of a broader malaise.

But it is not a significant political or policy story. Linking it to the ‘compo culture’ issue is valid but unenlightening; most of this linking of it has merely been self-righteous political opportunism.

The newspaper failed to mention that Mr Murphy is a brother of Fine Gael TD and Housing Minister Eoghan Murphy.

Should journalist state a conflict of interest if they have family members related to political parties when writing political articles.

It’s time to back off: Bailey has been punished enough (The Sunday Business Post) 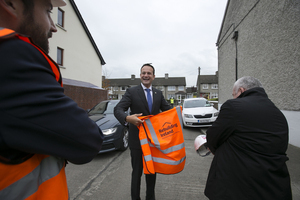 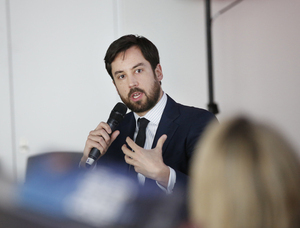 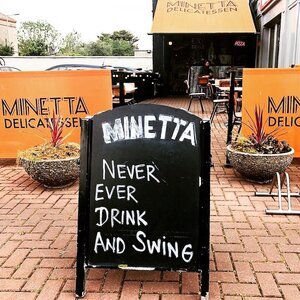