Today’s column: an explainer on Rockall with the help of the Wolfe Tones, whose song “Rock On, Rockall” was released in 1973. https://t.co/B4I9k7yu4X pic.twitter.com/XjoPjmIx5h

‘Row over Rockall – a tiny eroded volcano in Atlantic – hints at eruption of hostility a no-deal Brexit will set off’ (Collette Browne, Independent)

Related: The Wolfe Tones vow to climb Rockall and claim it for Ireland as fishing row with Scotland rages on (Ken Sweeney, The Irish Sun, June 11)

Yesterday: Between Rockall And A Hard Place

On Me Brim, Son

They Haven’t Gone Away Ye Know 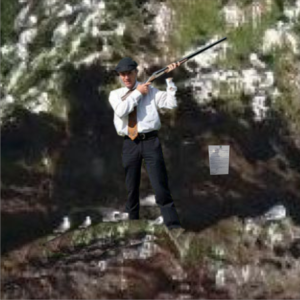 Between Rockall And A Hard Place

11 thoughts on “This Is A Rebel Song”