The brainchild of the Transport & Mobility Forum (TMF) and the Cork Cycling Campaign, the routes were suggested by regular cyclists based on segregation, quality and connectedness.

TMF co-ordinator Sandy McGroarty said “cycling around Cork can be made more enjoyable by using the routes suggested on the map which are often safer, quieter and quicker than other routes”. 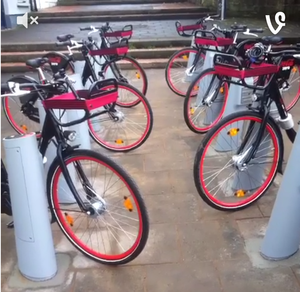 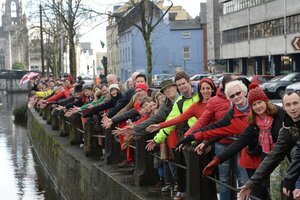 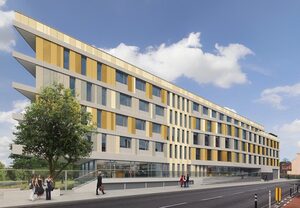