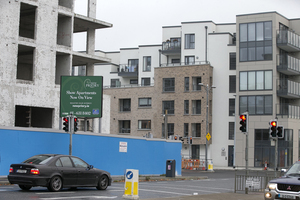 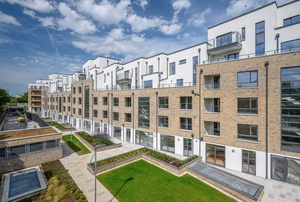 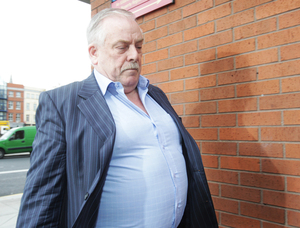 Almost eight years after more than 240 residents of the Priory Hall apartments were evacuated from the building, developed by Thomas McFeely, in October 2011…

Dublin Editor at The Irish Times Olivia Kelly reports that the redevelopment of the fire-trap apartments in Donaghmede, Dublin 13, is nearing completion at a cost of €52million – five times the estimated figure.

It’s reported the financial loss to the State will be approximately €40million. 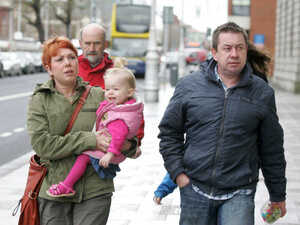 Stephanie Meehan with her late partner Fiachra and their daughter Cerys at the High Court in May, 2013; Stephanie on the Late Late Show in 2013

Former resident of Priory Hall Stephanie Meehan’s partner of 17 years, Fiachra Daly, took his life in July 2013 at a house they had been living in since they were evacuated from Priory Hall.

Stephanie famously wrote to the then Taoiseach Enda Kenny in August 2013 about how the stress of their living situation took its toll on Fiachra.

In her letter, she wrote:

So I ask you, what will it take now for someone to listen and act on something that should’ve been dealt with two years ago and saved a lot of taxpayers’ money and, most of all, saved a life?

Tom McFeely walks around scot-free, he’ll never suffer how we are suffering, he’ll never lose what I’ve lost. He’ll start again, I am left with a lifetime of heartache and my children will inherit that too.