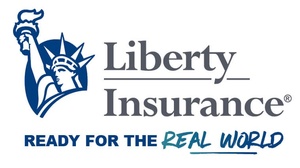 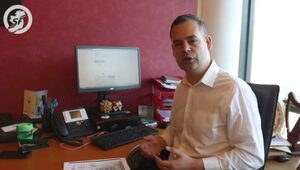 Insurance companies are ripping off their existing customers. This is how I reduced my premium by 33%. #EndTheRip-Off pic.twitter.com/ALes0PyVTy

13 thoughts on “The Price Of Liberty Is Eternal Vigilance”