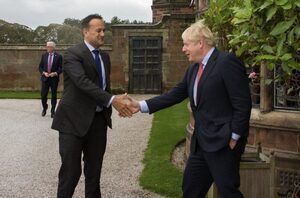 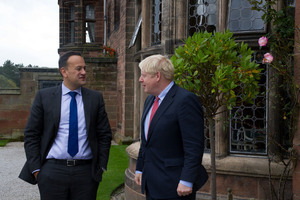 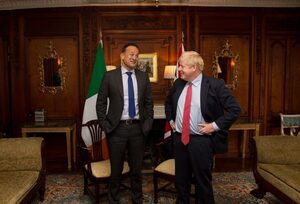 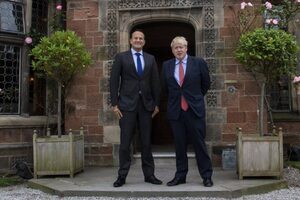 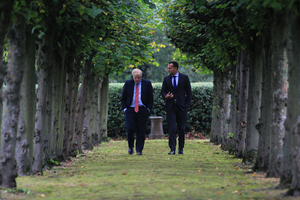 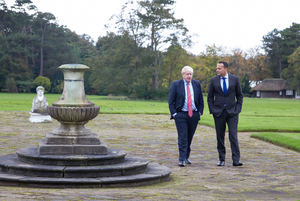 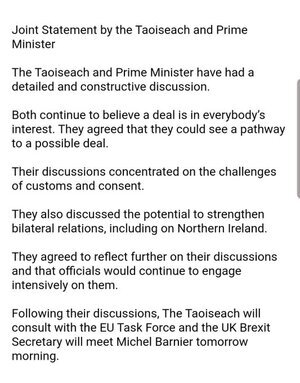 “I think all sides would like there to be an agreement next week at the council if possible, and obviously there’s a further deadline after that, the 31st of October, so I would say a short pathway rather than a long one.

“That’s always been our primary objective, ensuring that the all-island economy can continue to develop, and that north-south cooperation, envisaged by the Good Friday Agreement, can resume. Those are our objectives, this has always been about achieving those objectives, and I think today they can be achieved.”

Taoiseach Leo Varadkar this evening at Liverpool Airport heading back to Dublin.

16 thoughts on “Reel Around The Fountain”