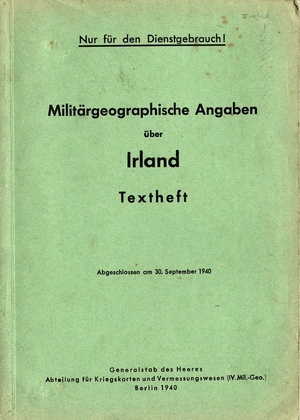 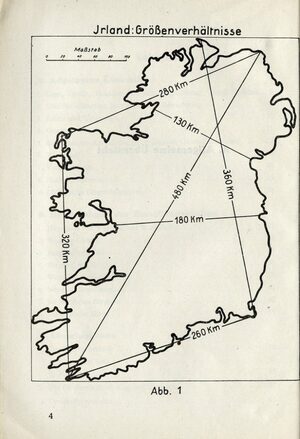 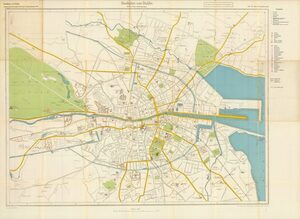 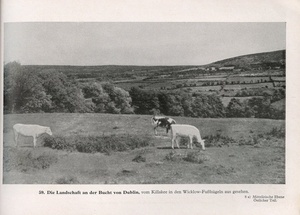 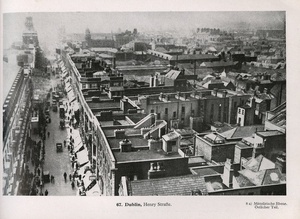 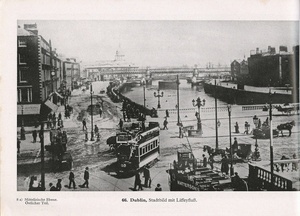 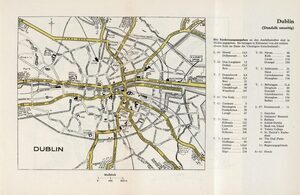 The Dumb Nazis Of Dublin 4

7 thoughts on “Für Your Eyes Only”