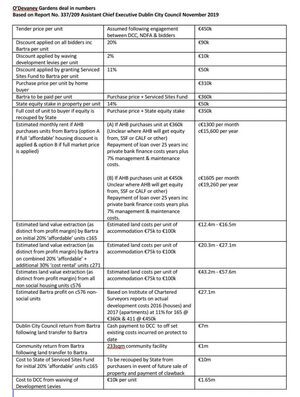 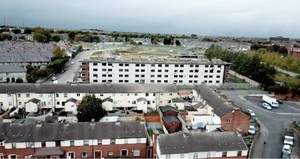 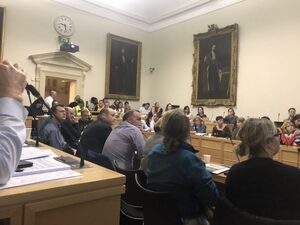 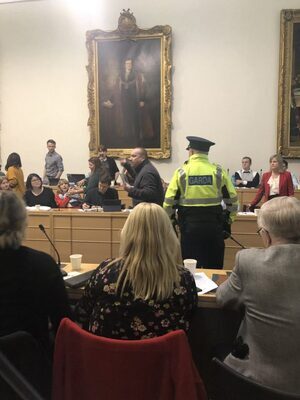 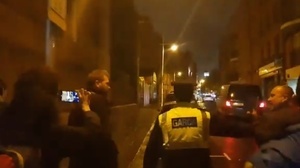 Gannon And On And On

50 thoughts on “Passed Under Garda Protection”