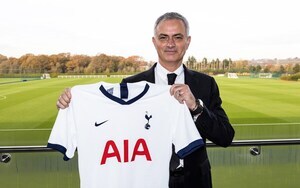 Former Chelsea and Manchester United boss Mourinho has signed a contract until the end of the 2022-23 season.

“There are obviously concerns about how Jose and our club’s executive board will work together, and we are sure all fans would appreciate greater clarity on how the club sees this relationship operating in practice.”

Normally don’t comment on matters outside of my departments. But this is too much, too serious…Pochettino was a great leader of @SpursOfficial. Transformed our club. Deserved better. @kenearlys & @SecondCaptains – don’t let us down in our hour of need 😞😞 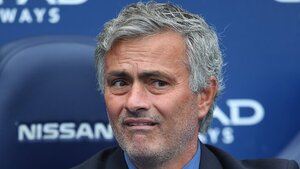 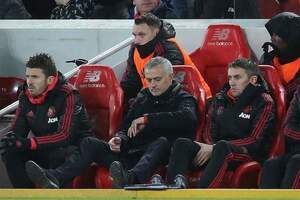