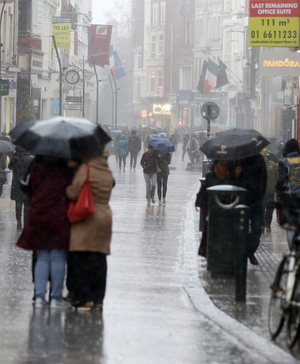 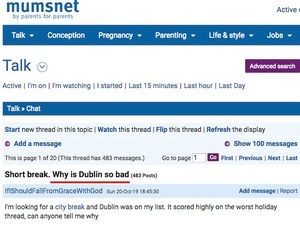 They See Me Betrothing

92 thoughts on “Why Is Mum Disappointed?”