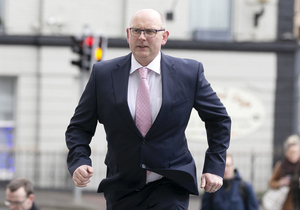 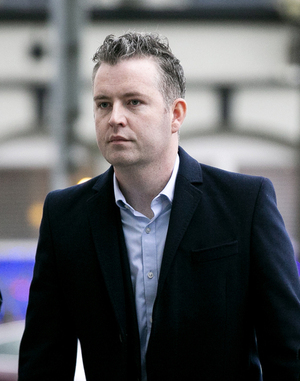 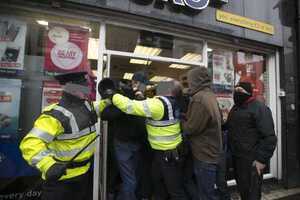 An American In Galway