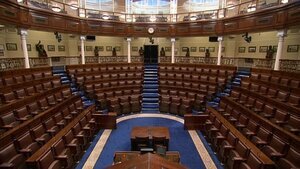 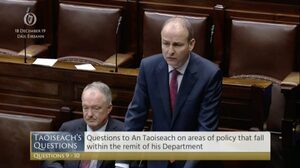 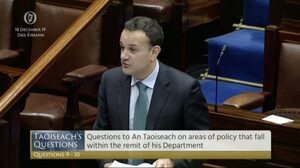 Asked how many votes is the possible maximum, Mr Reilly tweeted:

🚨 NEW: Leo Varadkar has this evening moved closer to an early election in 2020, saying there is “no point in coming up to an agreement with Fianna Fáil only to find that there is a breakdown within FF and they can’t honour their side of it…”

Taoiseach says extending the current Dáil until a proposed end date in May would require the stated support of 3 independent TDs outside Govt, but won’t pursue them without an FF deal which includes an explicit guarantee of voting intention from all FF TDs [which Martin can’t do]

In Your Own Time