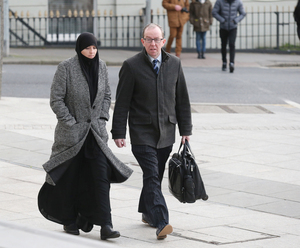 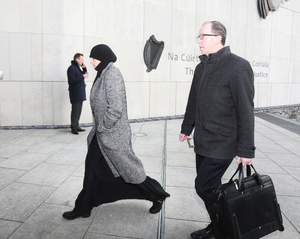 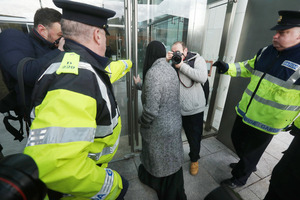 Was IS For This?

22 thoughts on “Must Daesh”