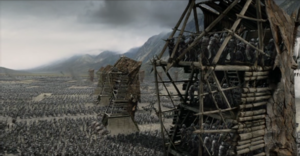 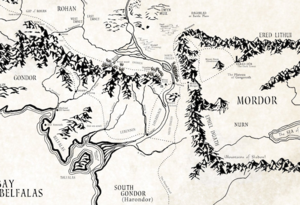 In Town With A Few Days To Kill

You Mean They Weren’t Shot On Location?