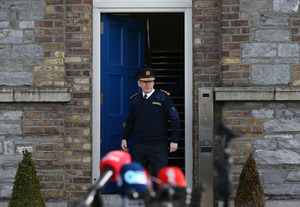 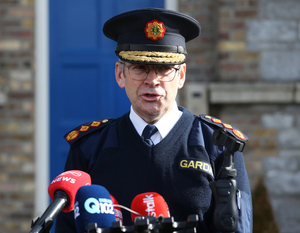 Garda Commissioner Drew Harris speaks on the measures being put in place by An Garda Síochána to maximise its ‘operational effectiveness’.

Garda Commissioner Drew Harris has written to a number of senior officers who are due to retire in the next few weeks asking them to stay on in the national interest.

Among those asked to remain working in the force is the Assistant Commissioner in charge of policing Dublin, Pat Leahy. He was due to retire at the end of this month. It is understood he has agreed to remain in his post.

Over 300 students from the Garda College Templemore are to be attested as gardaí next week and allocated to garda stations all over the country….

8 thoughts on “Your Country Needs You”