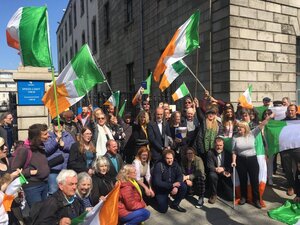 Meanwhile, At The Employment Appeals Tribunal

Y’All Got Any More Of That Kue?