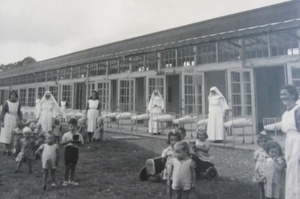 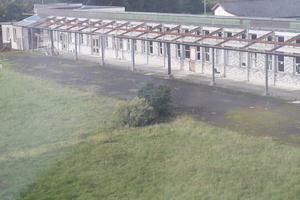 The nursery at the Sean Ross Abbey Mother and Baby Home (top) and as it is today (above). Two children died from heat exhaustion as cots  were regularly placed outdoors 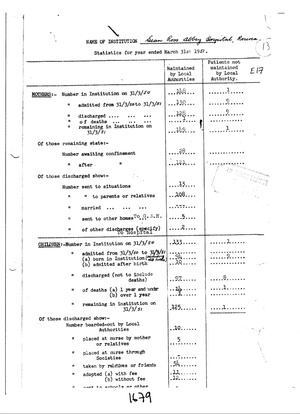 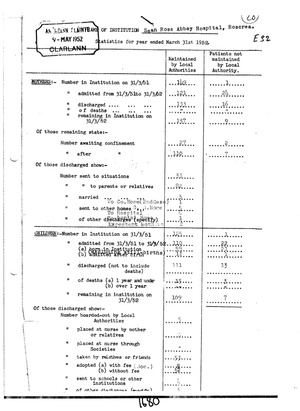 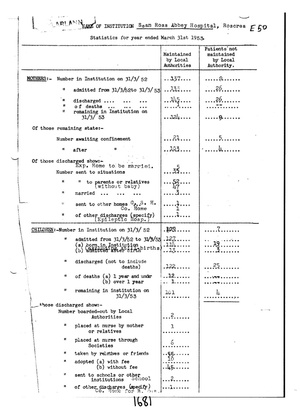 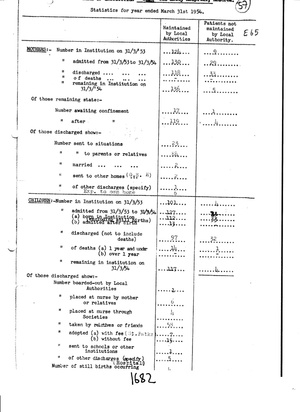 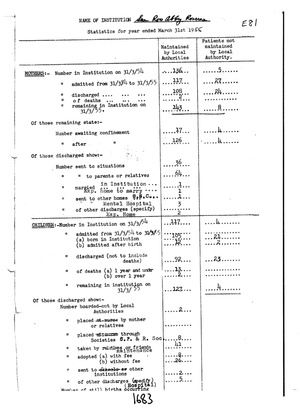 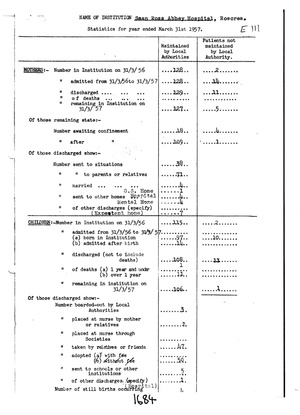 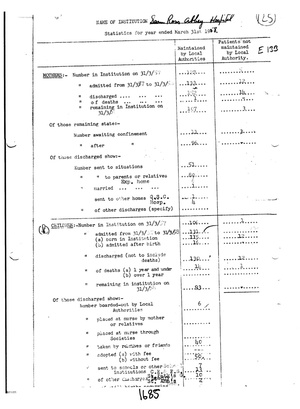 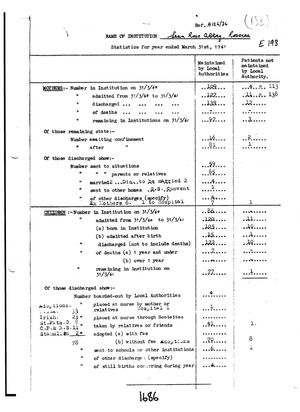 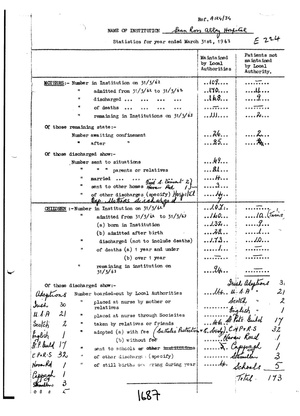 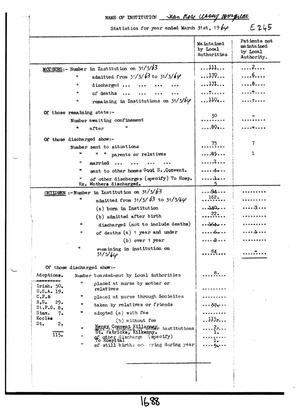 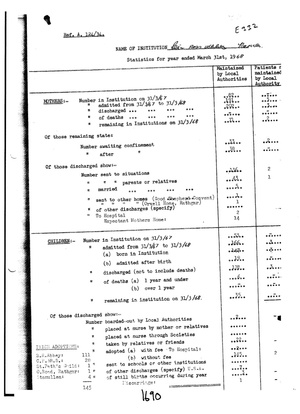 Archive materiel from Sean Ross Abbey mother and baby home obtained by Justice for Magdalenes recording  the births, deaths and adoptions (by fee or no fee) at the home in the 1950s and some of the 1960s.

The abbey  in Roscrea, County Tipperary was a mother and baby home from 1930 to 1970 run by the Sisters of the Sacred Hearts of Jesus and Mary.

Yesterday it was revealed that a total of 1024 children died at the home with 455 deaths listed as ‘heart failure‘ and  a further 128 children dying from severe malnutrition.

Meanwhile, an Aljazeera investigation claimed a sewage system was built on the site where children are buried.

Evidence Of A Sewage System On The ‘Angel’s Plot’

3 thoughts on “Life And Death In Sean Ross”