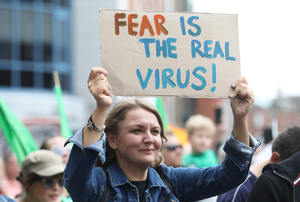 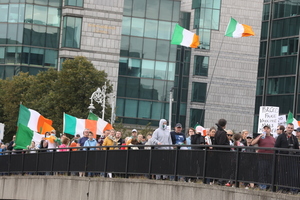 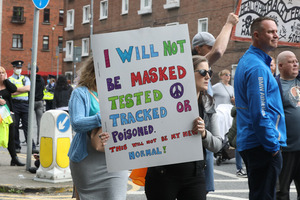 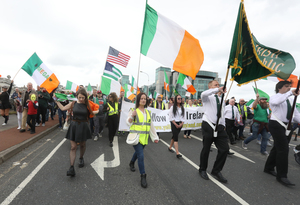 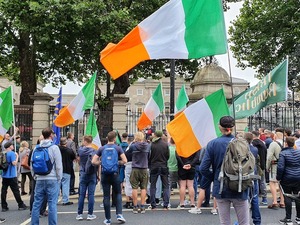 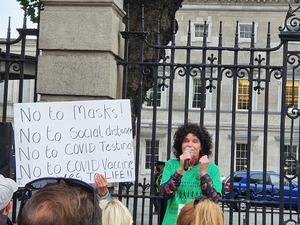 Supporters of groups which are opposed to Covid-19 restrictions march from the Custom House, Dublin 1 to Government Buildings on Merrion Street, Dublin 2. A separate rally raising similar issues took place outside the Dáil, Kildare Street, Dublin 2. 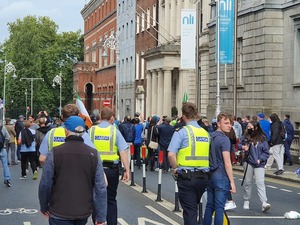 A small protest against a claimed ‘right wing agenda’ at the rally is confronted in Kildare Street.

Outside the Journal with my brothers & sisters. The movement is growing. pic.twitter.com/fPcVqGtbku

A protest outside the offices of The Journal. 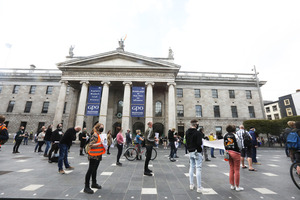 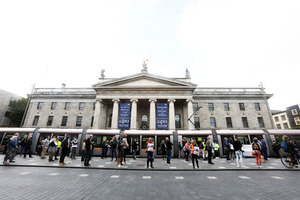 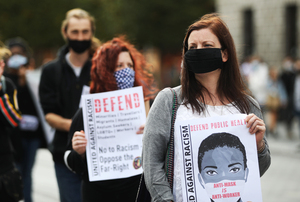 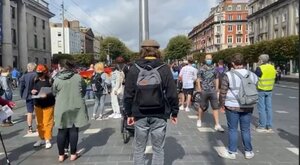 A rival, socially distanced demo in ‘defence of public health’ at the Spire, O’Connell Street, Dublin 1.

I’m With The Banned

136 thoughts on “We Will Not Be Muzzled”