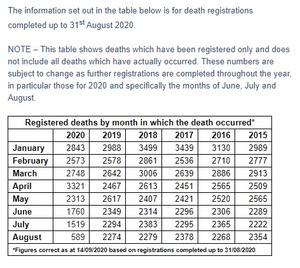 BREAKING NEWS – I have received the very latest Irish death registration data, as of the end of August.

If you think this information is important, please give it a retweet! pic.twitter.com/mcg7yQOsnB 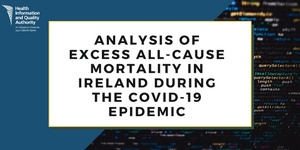 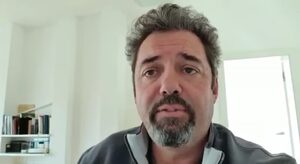 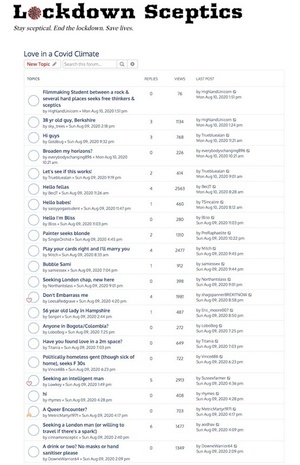 I’m Looking For A Partner In Crime 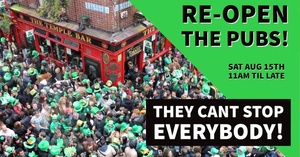 42 thoughts on “A Quiet August”