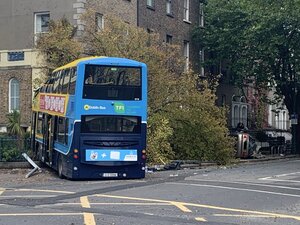 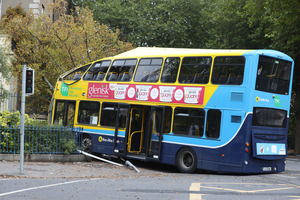 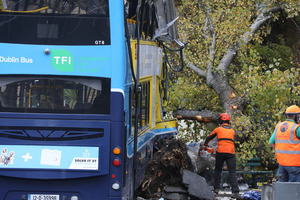 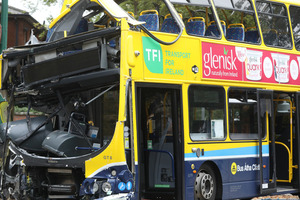 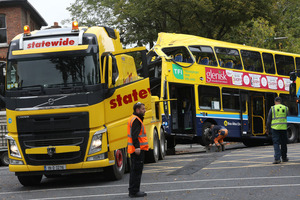 Roads remain closed around the scene where eight people were taken to hospital following a serious traffic collision involving a bus and a car in Dublin last night @rtenews pic.twitter.com/tjsOM5mCzM

The Junction of Northumberland Road and Haddington Road, Ballsbridge, Dublin 4.

The scene of a collision involving a bus and a car last night at around 10.40pm. RTÉ reports that two male bus passengers are in a serious condition.

Eight in hospital after car and bus collision in Dublin (RTÉ)

I Am Not A Number

11 thoughts on “Meanwhile, In Ballsbridge”