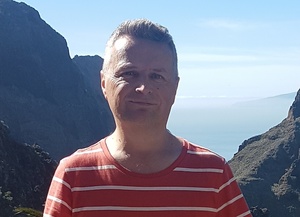 It’s been a year we’ll remember for all the wrong reasons. So where would we be without all this wonderful music to keep us sane and put a smile on our face?

A heartfelt thanks to all the brilliant musicians who, despite the bleakest of circumstances, made this one of the best years for Irish music ever. 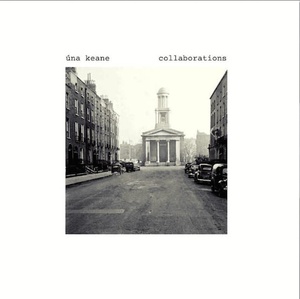 I count myself very lucky to have been seated in a pew for Una’s concert in Dublin’s Pepper Canister Church on March 5. It turned out to be the last live performance I attended before lockdown. And it was unforgettable, as a roll call of esteemed musicians including Stephen Shannon, Liam O’Maonlai, Lowli, Vyvienne Long, Gareth Quinn Redmond and Ronan Conroy all wove their magic in and around Una’s ambient neo-classical piano pieces in what was improvisation of the highest calibre. Una has now released this concert as a live album. The perfect Christmas present. (As is her studio album In The Deep.) Another artist who I feel blessed to have seen perform live this year, Arborist aka Belfast’s Mark McCambridge has the songs that do my world the world of good. 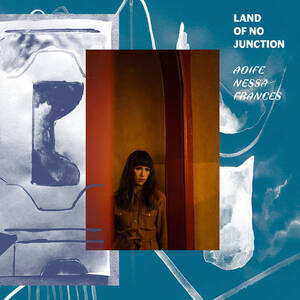 What a debut! Ethereal and highly atmospheric, Aoife Nessa Frances created soundscapes to escape to… and fall in love with. 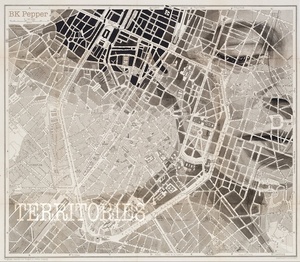 Another marvellous pianist and composer who has collaborated with Una Keane, Brian Pepper is, truth be told, a bit of a genius. 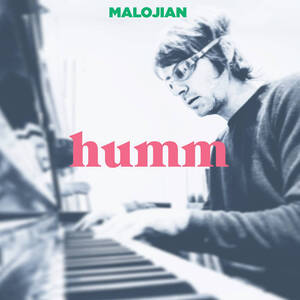 It all came together for Stevie Scullion aja Malojian on Humm. Featuring guest musicians Gerry Love (ex-Teenage Fanclub) and Grandaddy’s Jason Lytle, this album is an absolute Humm-dinger. 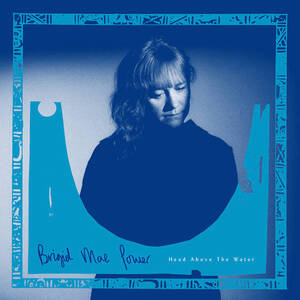 The spirit of Sandy Denny is alive and well and living in the West of Ireland. A modern folk classic. 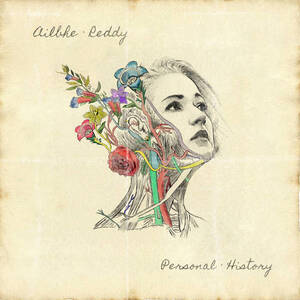 Dubliner Ailbhe has it all: the songs, the poise, the videos, the indie cool. She’s a star. Kilkenny-based Luan really found her voice on this collection of brilliantly crafted songs of romance and heartbreak that also showcase the guitar wizardry of Clive Barnes. One of Dublin’s most popular singers (who has sang with The Would Be’s, The Drays and Microdisney) assembled a crew of all the talents to produce another gem of an album, including her performance of a Michael Hartnett poem linked here. There’s something in the water down in Cork. John Blek is a songwriter’s songwriter and his videos are some of the best I’ve seen this year.

Irish EP of the year:

The Next New Low – And As For Loss…

Out of the depths of sorrow… When I saw former Idiots frontman Brian Mooney perform these 5 songs in a bar in Stoneybatter last winter, I felt them deep in my gut. A requiem for his late wife Aoife, Brian put his heart and soul into this EP. It’s an astonishing record, overflowing with love and grief and courage.

Irish Single of the year:

The Wha – Blue For You

A blast of old-school power-pop heaven from the most melodic teenagers in Kilkenny.

It’s fair to say that opinion is divided among our readers regarding Grian Chatten and his crew. But they sure do have that rock’n’roll swagger. And a Grammy nomination to boot!

Malojian and Jason Lytle – The Singularity.

The first Covid-inspired classic as Stevie Scullion and his favourite Grandaddy collaborated across the ocean.

15 thoughts on “So I Say Thank You For The Music”