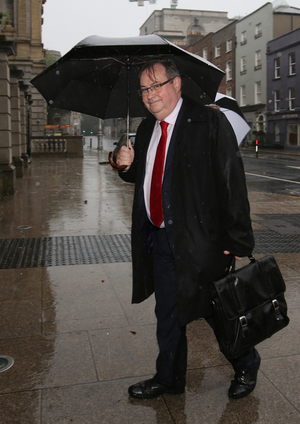 About that Leaving Cert…

“Maybe the mocks should be delayed and they do not need to be as big a priority given the situation we find ourselves in. They are a moveable feast.”

“Orals and practicals take place much later in the year and we would hope that by that time, the very high risk students and teachers will all have had their vaccinations.”

A proposal to close schools for the rest of January, due to rising Covid-19 infections, will be considered later this afternoon by the Government’s Cabinet sub-committee on coronavirus.

The three Coalition leaders and at least six ministers will participate in the deliberations.

However, a final decision will only be taken at a full Cabinet meeting tomorrow.

TUI expects exams to go ahead, says mocks are ‘a moveable feast’ (RTÉ)

Someone To Watch Over Me