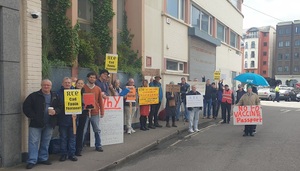 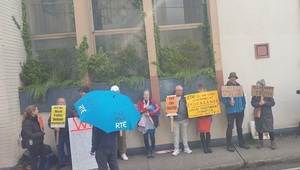 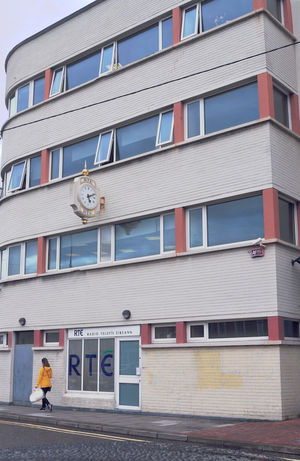 A protest will take place outside the Cork city offices of RTÉ organised by the Independent Campaign for TRUTH & Proper Healthcare to highlight what it calls the station’s ‘betrayal of its duty as a public broadcaster; and will protest against its biased and one-sided reporting of the current crisis healthcare and Covid19’.

“For over a year now RTÉ has given us daily reports of deaths and of illness spreading throughout our country, people are genuinely frightened.

However, these reports have been less than half-truths, leading us to think that thousands have died from Covid19, when the reality is barely a few hundred.

CSO reports have shown us that there was no significant change in the overall mortality figures between 2019 and 2020; so NPHET, RTÉ and the main stream media have spinning a lie.

Today we challenge RTÉ and the other media outlets to organise proper public debate, bring on the doctors and legal experts who have been silenced, bring on the Government ‘experts’, and lets hear them all debate the issue.

RTÉ, will you do that?

In Cork, we ask RedFM and 96FM, will you organise such a balanced debate?

A Nation Holds Its Breath