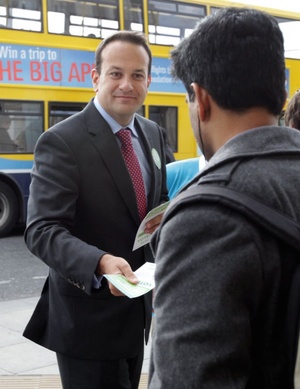 A person who took part in the polling in Dublin West in the run-up to the 2011 election said they were never paid the €50 they were promised for the work https://t.co/poCF9Qc4Hl

They ripped the students off 🤮

It comes as former taoiseach Bertie Ahern contradicted his successor Micheál Martin, who had said prior to 2007 Fianna Fáil members undertook polling while pretending to be market researchers. “To be honest I don’t think that’s correct,” Mr [Bertie] Ahern said.