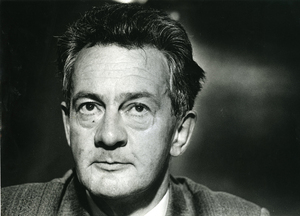 Former minister and leader of the Progressive Democrats Des O’Malley has died aged 82. 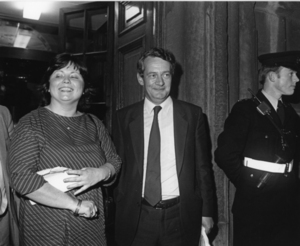 Mary Harney and Des O Malley outside the door of Dáil Eireann after Mr. O’Malley was expelled from the Fianna Fáil Parliamentary Party because he opposed party leader Charles Haughey taking over responsibility for Northen Ireland policy, May 18, 1984

“Des O’Malley was a great friend and mentor. We had an enduring friendship that spanned 40 years. He spoke the truth and matched it with his actions. At a very troubled time in our country, his bravery was rare. He was the finest public servant I have had the privilege to know. May he rest in peace with his beloved wife, Pat.”

9 thoughts on “Broke The Mould”