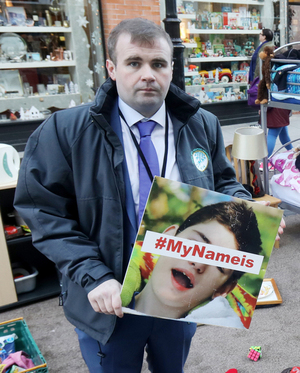 We are broken hearted tonight. Our deepest condolences to Anto’s family and friends: pic.twitter.com/NpaiK87mv9

Anthony Flynn, who was under suspension from the homeless charity he co-founded, was found dead at his home in Dublin’s East Wall yesterday.

Mr Flynn, 35, helped set up Inner City Helping Homeless (ICHH) in 2013, becoming its chief executive in 2019, and was a serving independent councillor on Dublin City Council.

He was suspended by the charity following allegations of sexual misconduct, although, gardai say, he was not arrested or formally questioned.

‘Homelessness Has Become A Business… And Socially Acceptable’

Cram A Tram If You Can