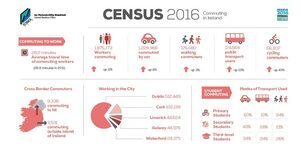 Commuting in Ireland (from Census 2016)

How do you get to work?

A survey of commuting habits in in Ireland, taken from last year’s census, is published today. 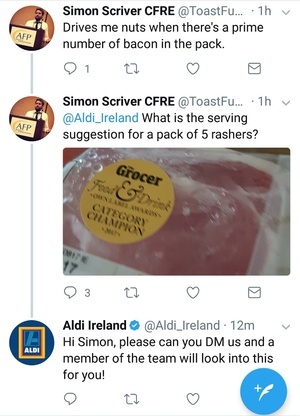