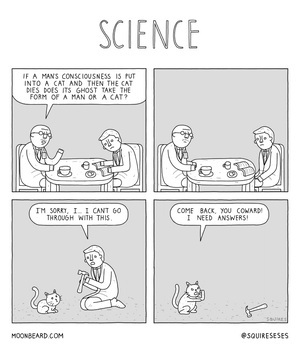 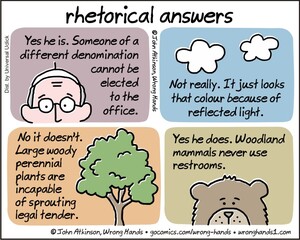 Garda Commissioner Nóirín O’Sullivan, and other senior gardaí, at the Joint Oireachtas Committee on Justice and Equality on March 30

You may recall how Garda Commissioner Nóirín O’Sullivan’s recent appearance before the joint Oireachtas committee on justice and equality, in the wake of the near 1million false breath tests and 14,700 wrongful convictions. See a timeline of the matters here.

After the meeting, the committee asked Ms O’Sullivan to respond to 27 questions by noon yesterday.

The following are some of the questions sent to Ms O’Sullivan, parts of her answers that are pertinent to the questions and some notes on the same.

It would appear Ms O’Sullivan and the Medical Bureau of Road Safety’s accounts of events still do not tally.

Q1. Can you confirm that the anonymous April 2014 letter from the Garda reservist in the Western Region was the only prompt for the initial audit of breath test figures in the Southern Region, and the subsequent national audit? Or is it the case that the information from the MBRS given to An Garda Siochana had a role to play in the audits being ordered?

The examination in the Southern Region had already commenced when concerns were first mentioned, informally, to a Superintendent from the Garda National Traffic Bureau by the Director of Medical Bureau of Road Safety. He stated, at the time, that these concerns were not raised as a ‘red-flag’ issue, however reassurance was given that any concerns he had in this regard would be addressed in the context of the examination underway.

Broadsheet: During an interview with RTÉ’s Cathal Mac Coille, on Morning Ireland, on March 28, 2017, Denis Cusack of the MBRS said that the MRBS wrote to An Garda Siochana in July 2014 about discrepancies between the figures the MBRS had for the breath test mouthpieces that they had supplied to the gardaí and the number of breath tests that the gardai claimed to be carrying out. Of this letter in July 2014, Mr Cusack said:  “It was an alert that something wasn’t adding up.”

END_OF_DOCUMENT_TOKEN_TO_BE_REPLACED A 15 minute compilation of brain flatulence from various game shows by theseanGshow.