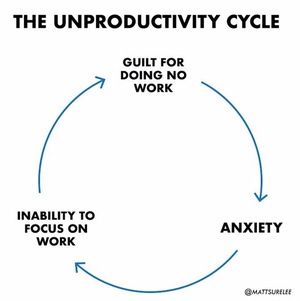 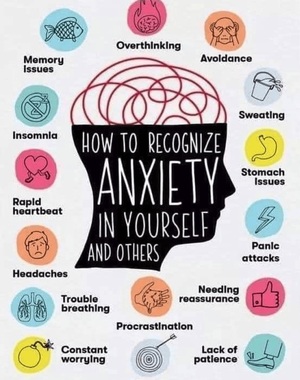 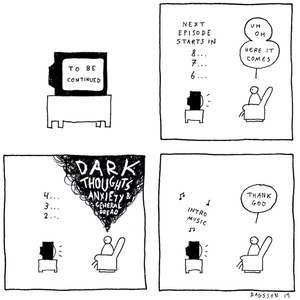 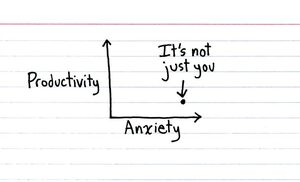 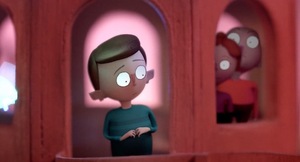 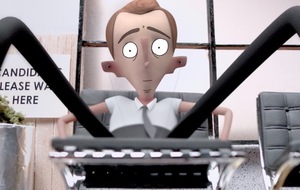 A short by Ed Bulmer in which a man’s self-doubt and social anxiety manifests itself in the form of a spiky hedgehog. 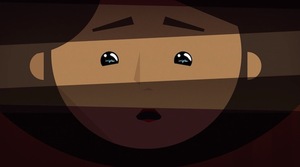 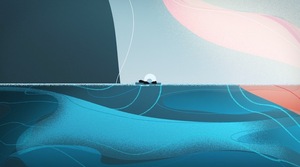 A short about anxiety and depression written by Alix Ablaza of Good Form Studio about a girl who finds herself swept out of her day by a sea of worry and negative thoughts. 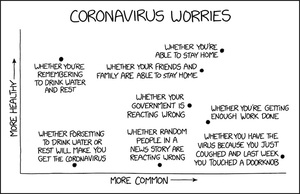 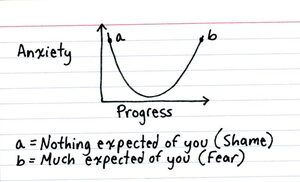 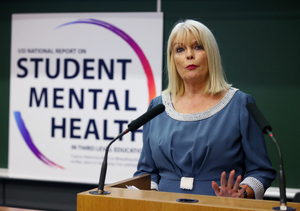 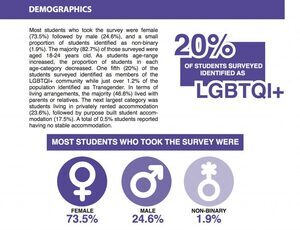 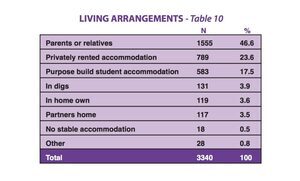 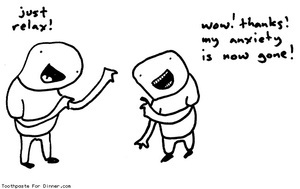