“Racism; typos; filth; spam; ignorance; rage – that’s all the bottom half of the internet is good for, right?”

Rob Manuel (founder of B3ta) will be speaking TOMORROW night at le cool & Pilcrow’s first Spiel talk in South Studios – 27/28 New Row South, Dublin. Rob wants us to question those who say “Don’t read the comments section of the web.” The ‘war on comments’, he says, might just be an echo of a fourth estate that’s having trouble adjusting to the idea of an unwashed public disagreeing with their sacred opinions. Also, Ed Melvin (Publicis) will make a presentation on ‘The Unreal Engine’. Is Bitcoin bullshit? Are virtual currencies and economies important? Melvin says; Yes! 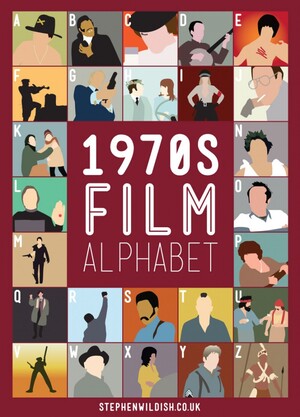 A follow up to Stephen Wildish’s 80’s movies alphabet, this time the 70’s. 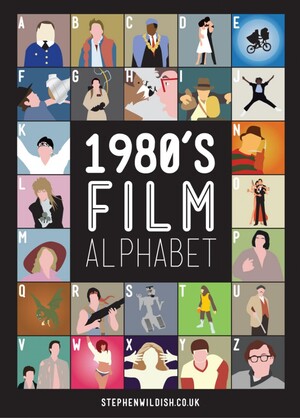 Another of the wonderful Stephen Wildish’s Friday Projects to test your knowledge of 80’s movies. 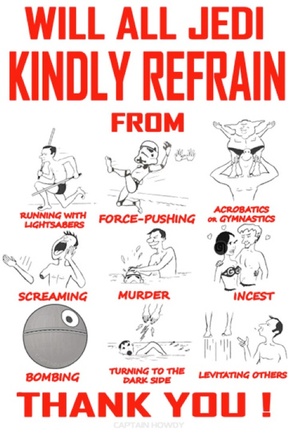 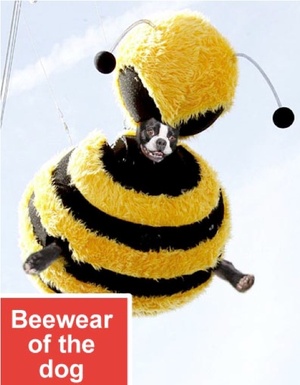 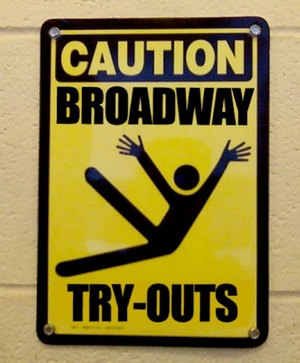 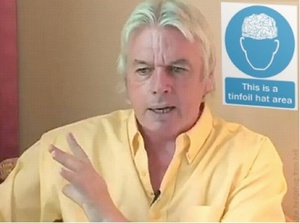 Above (clockwise from top left): the work of B3tards Captain Howdy, Dbroon, Bela Lugosi’s Dad and Hedgehog From Hell. 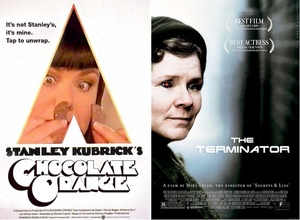 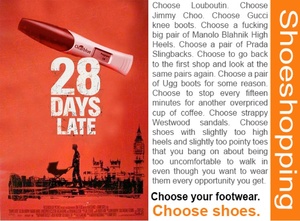 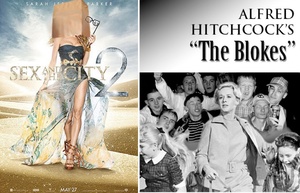 …to re-make films so they appeal to the opposite gender to the original – Star Wars for women, Dirty Dancing for men. And so on. 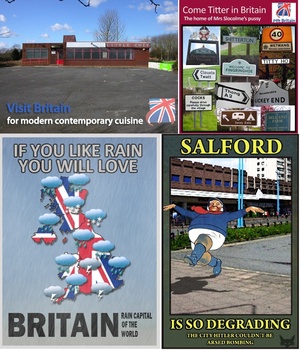 From British Tourist Board Posters: the latest image challenge over at B3TA.

Hilarious. And these are just the polite ones. 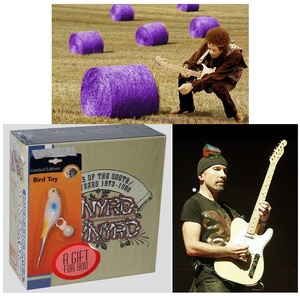 Props to B3TArds (clockwise from the top): The Hedgehog From Hell, Riverghost and Camp Freddy.