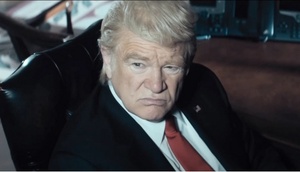 Previously:’We Made The Hair Less Cartoonish Than It Actually Is’ 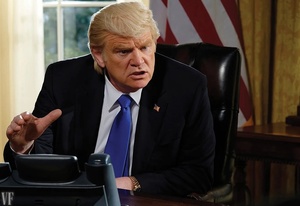 The first official teaser is released for The Comey Rule starring Brendan Gleeson as Donald Trump.

“There was a lot of conversation with the hair team and the makeup team and the costume team: How do we accurately depict Donald Trump without making him a cartoon? Because so many people feel that he is one.

And everywhere that we could, we dialed it down. We made the contrast between the bags under his eyes and the orange skin softer than it actually is.

We made the hair a little less cartoonish than it actually is. We made the suits fit a little bit better. We went out of our way to play fair because we felt we owed that to the public.”

First Look at The Comey Rule: The TV Drama That Will Enrage Trump (Vanity Fair) 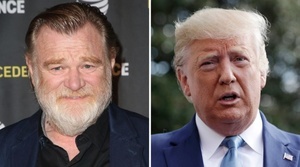 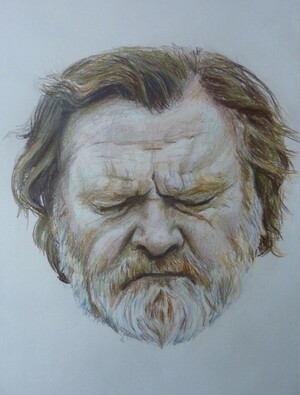 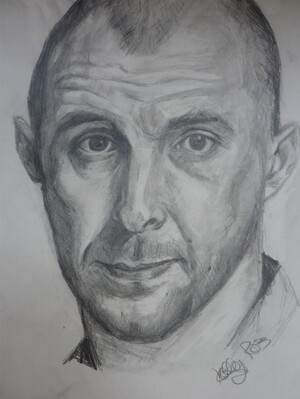 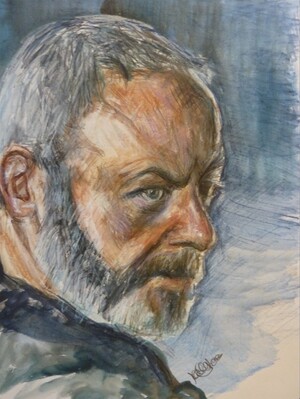 Brendan Gleeson in Calvary (2014), Tom Vaughan Lawlor in Love/Hate and Liam Cunningham as Davos Seaworth In Game Of Thrones. 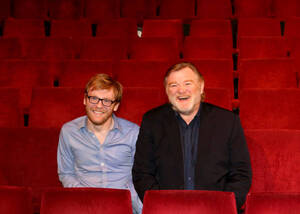 Brendan Gleeson and son Brian at the launch of The Walworth Farce by Enda Walsh which opens at the Olympia Theatre on January 14th, 2015 (Tickets go on sale this Friday at 9am).

The play stars Brendan, Brian AND Domhnall together for the first time.

A [collective noun here] of Gleesons anyone? 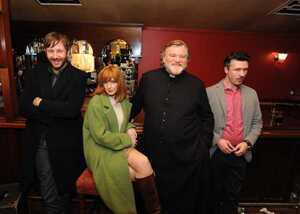 This is a decent Irish cast.

It had better be good. 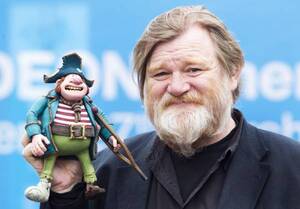 Brendan Gleeson and ‘Gout’ the character he voices in Pirates! In An Adventure With Scientists! at a charity matinee screening of the movie at the Point’s new Odeon cinema in aid of the Jack and Jill Foundation. 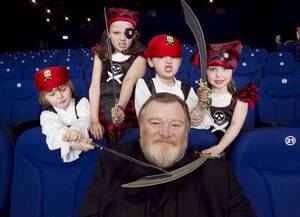 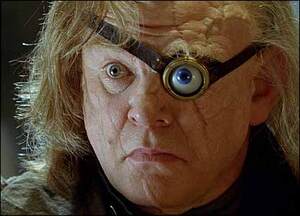 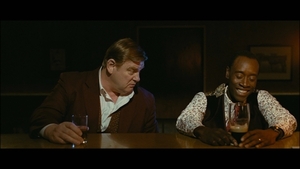 There’s a claim by Gerry Boyle (played by Brendan Gleeson), in The Guard that he swam the 1500m an the 1988 Seoul Olympics and finished 4th.

Don Cheadle is hugely sceptical but Gleeson/Boyle describes the final from a competitor’s point of view in a very laid-back, blasé way that implies he is used to people not believing him, but there you go.
Anyway – Wikipedia currently has the answer, and it’s different than it was 2 weeks ago….